ISR-CoBot is is an experimental platform for research in Human-Robot Interaction (HRI). It is a service robot for office environments designed to perform tasks for users. The research is targeted towards a robust platform capable of navigating in crowded environments. We aim at robots that are aware of their own limitations, and are thus capable to autonomously asking humans for help. This way we expect to get closer to the goal of a symbiotic interaction between humans and robots.

The platform is based on a customized Nomadic Scout differential drive platform. Its equipment includes a touchscreen on a laptop for HRI and computing, an Hokuyo UTM-30LX laser range finder (range 30m), a Kinect RGB-D camera, and an IP PTZ camera.

This project resulted from an ongoing collaboration with the CoBot project at Carnegie Mellon University. 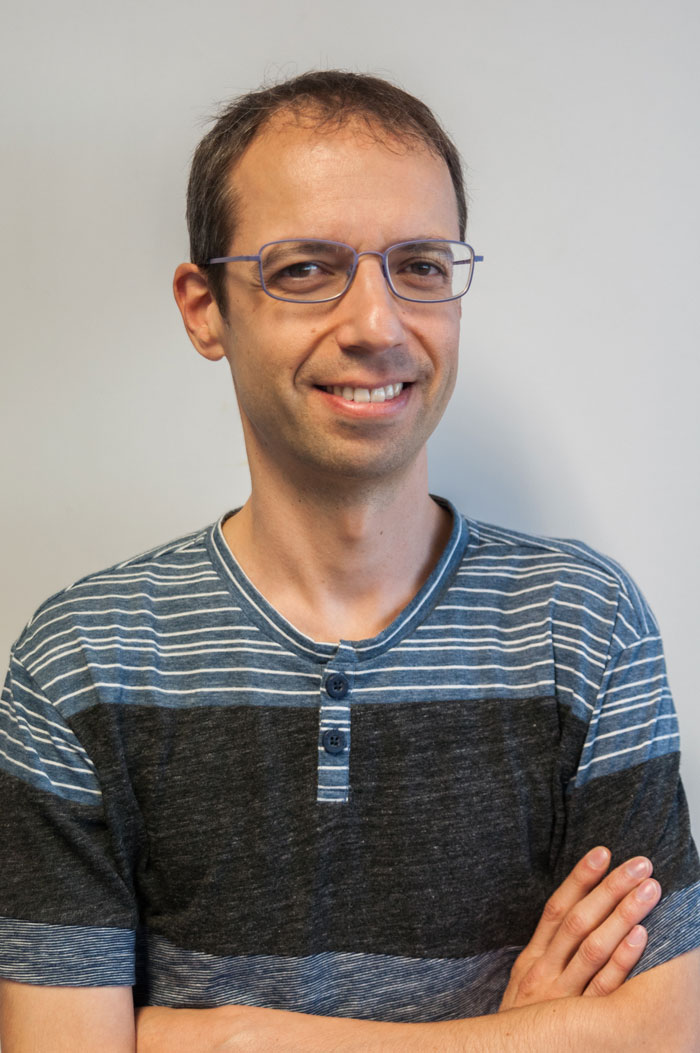 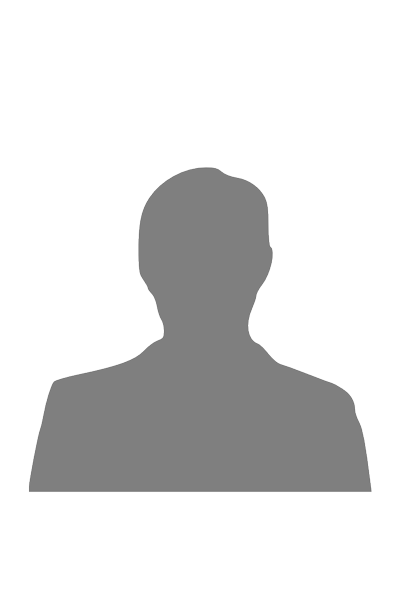